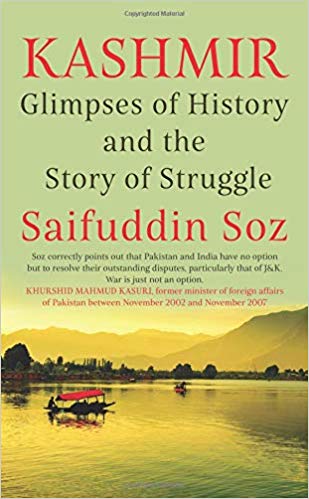 Saifuddin Soz hit the national limelight when his lone vote in the Lok Sabha brought down the Vajpayee II government. In 1999, the late Prime Minister Vajpayee was into the thirteen month of his second stint—the earlier one in 1996 being aborted in a mere thirteen days. Vajpayee’s coalition lost the No Confidence Motion in April 1999 by the narrowest margin possible of one vote—attributed to Soz voting against the whip of his party, the National Conference. He later joined the Congress Party and became a minister in the Manmohan Singh government. Alongside, he served to further the United Progressive Alliance government’s outreach to disaffected Kashmiris in a period when the peace initiatives were at their most credible mark. In the event, the Manmohan Singh government was unable to deliver and peace remains elusive in Kashmir a decade on.